We’re a rock climbing gym looking for Welcome Desk Team Members, but what we really want are people who recognize that the right experience could change a life for the better. You will be the face of our entire organization and you will be working in a team-centered environment working constantly to improve and grow.

Must be 18 years of age or older. Must be able to work well as a team, have good customer service skills, and a solid work ethic. No experience necessary, however preferred. We’re willing to provide all necessary training; we just need someone that’s willing and eager to learn. Work 10-20 hours a week, night and weekend avalabilty a must.

Carrie and Alexis Roccos opened the first Vertical Adventures gym in 1994, they were creating a space for themselves and other local climbers to train and get together in between weekend trips to the local crags.

They had no idea that what started as a fringe sport would grow to be in the Olympics.

For knowing that they played a part in the growth of the central Ohio climbing community and climbing in general is humbling and so very exciting at the same time. Their favorite memories are those that include their kids and their climbing family. And while Vertical Adventures has grown, we will always stay true to the family values and love that started it all.

5.Life is the parent company of multiple community-tailored climbing gyms. Each location has its own name and programming and its atmosphere is influenced by the community.

Our name originates from combining two core aspects of our business: climbing and life. 5. represents the Yosemite Decimal System for grading technical climbing difficulty and Life flows from our desire to impart a life-long love of the sport in everyone who climbs with us. Our enduring project no matter what we accomplish on rock or in business is “Life” itself.

5.Life began in 1994 as Vertical Adventures (VA) and re-branded in 2019 as it expanded into other markets. When Alexis and Carrie Roccos opened VA in Columbus, OH, it was one of only a handful of full-service indoor rock-climbing gyms in the US. Growth continued steadily for over a decade with a large boost during the Great Recession owing largely to the resulting staycation and experiences over things movements. Matt and Mardi Roberts partnered with the Roccos starting in 2012 to help lead VA into a new era in the climbing industry.

After multiple upgrades and additions to the space, a new facility was built in 2014 a stone’s throw north. Simultaneously, in 2015, the original gym was remodeled and reopened as The Training Center, serving as a dedicated competition training space. In 2018, Chambers, 5.Life’s first bouldering-only gym opened in Grandview, OH and in 2020 Climb Nittany, a full-service climbing gym opened in State College, PA. We opened Bloc Garten in May 2021, beside the Scioto Audubon Metro Park in the German Village neighborhood in Columbus, OH.

After 27 years of faithful service to the climbing community the original VA facility (operating as the Training Center) required more love and care to keep it operational than made business sense. The OG Vertical Adventures closed its doors August 2021. 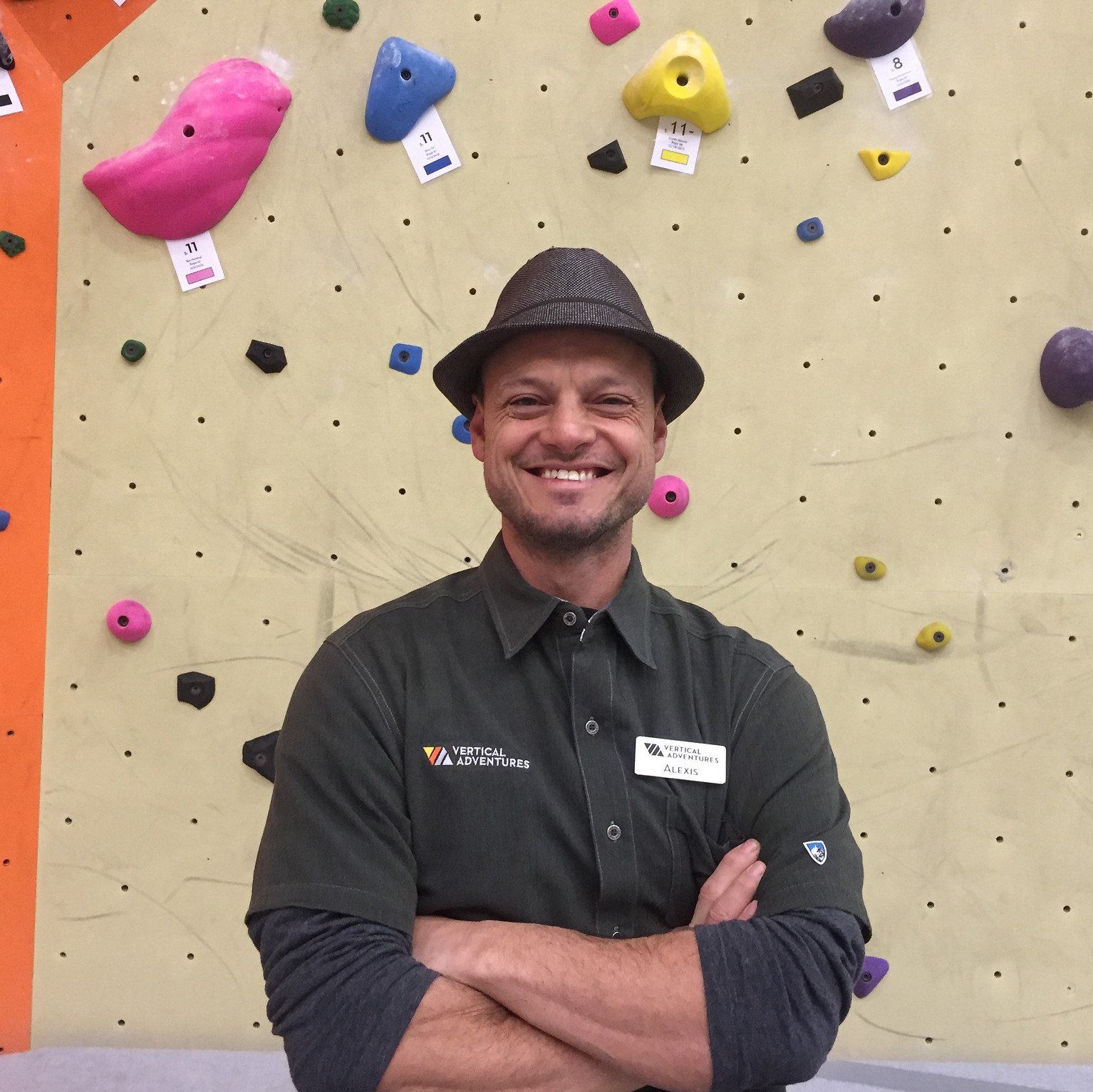 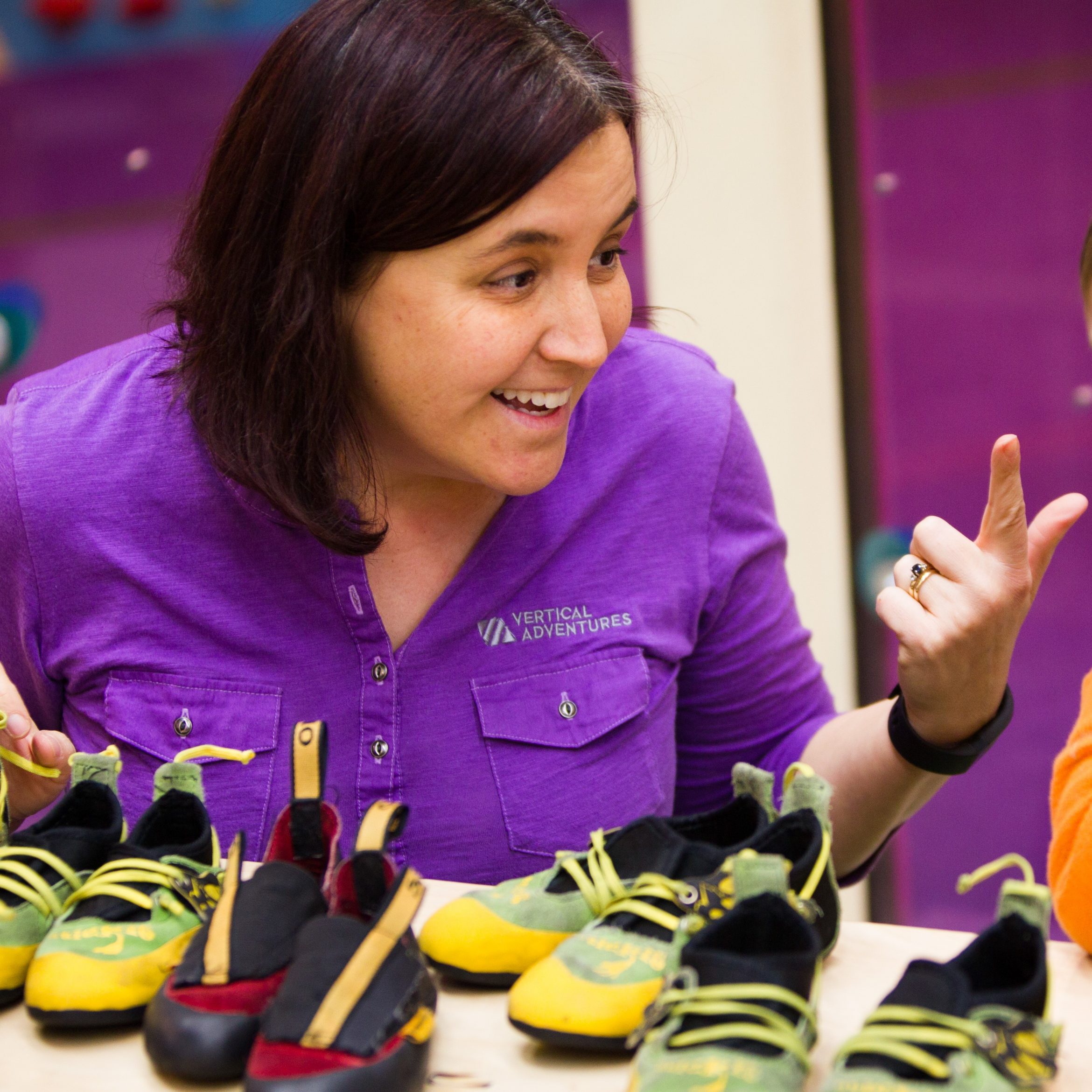 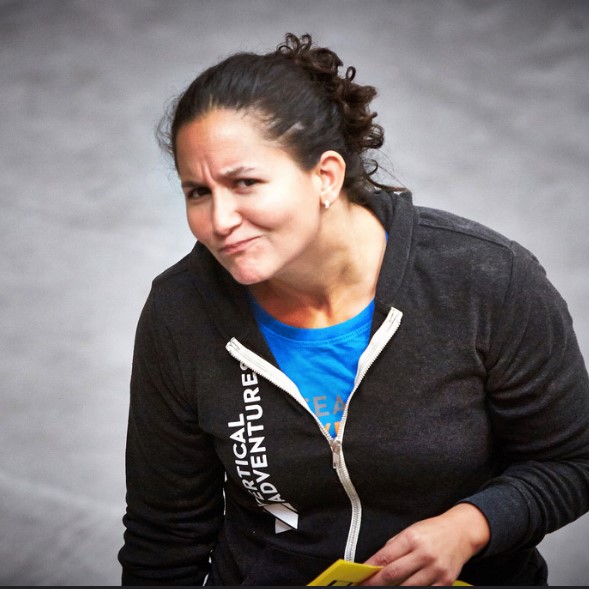 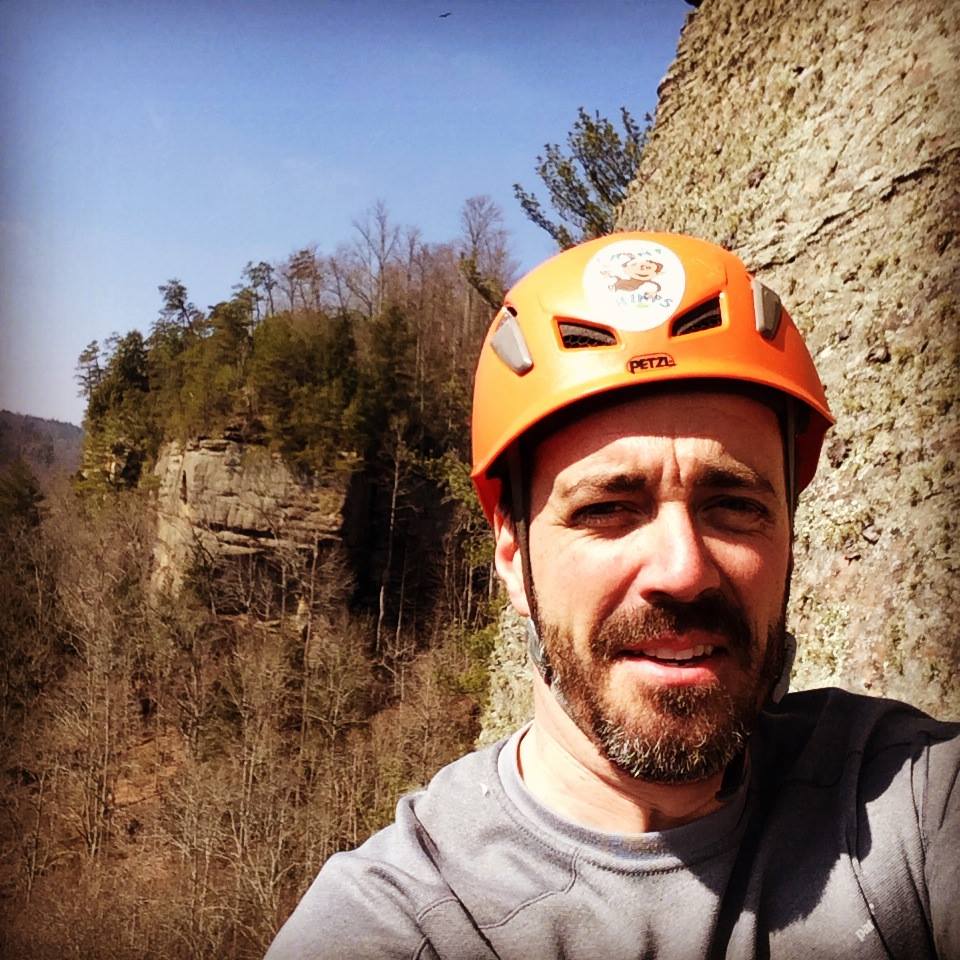 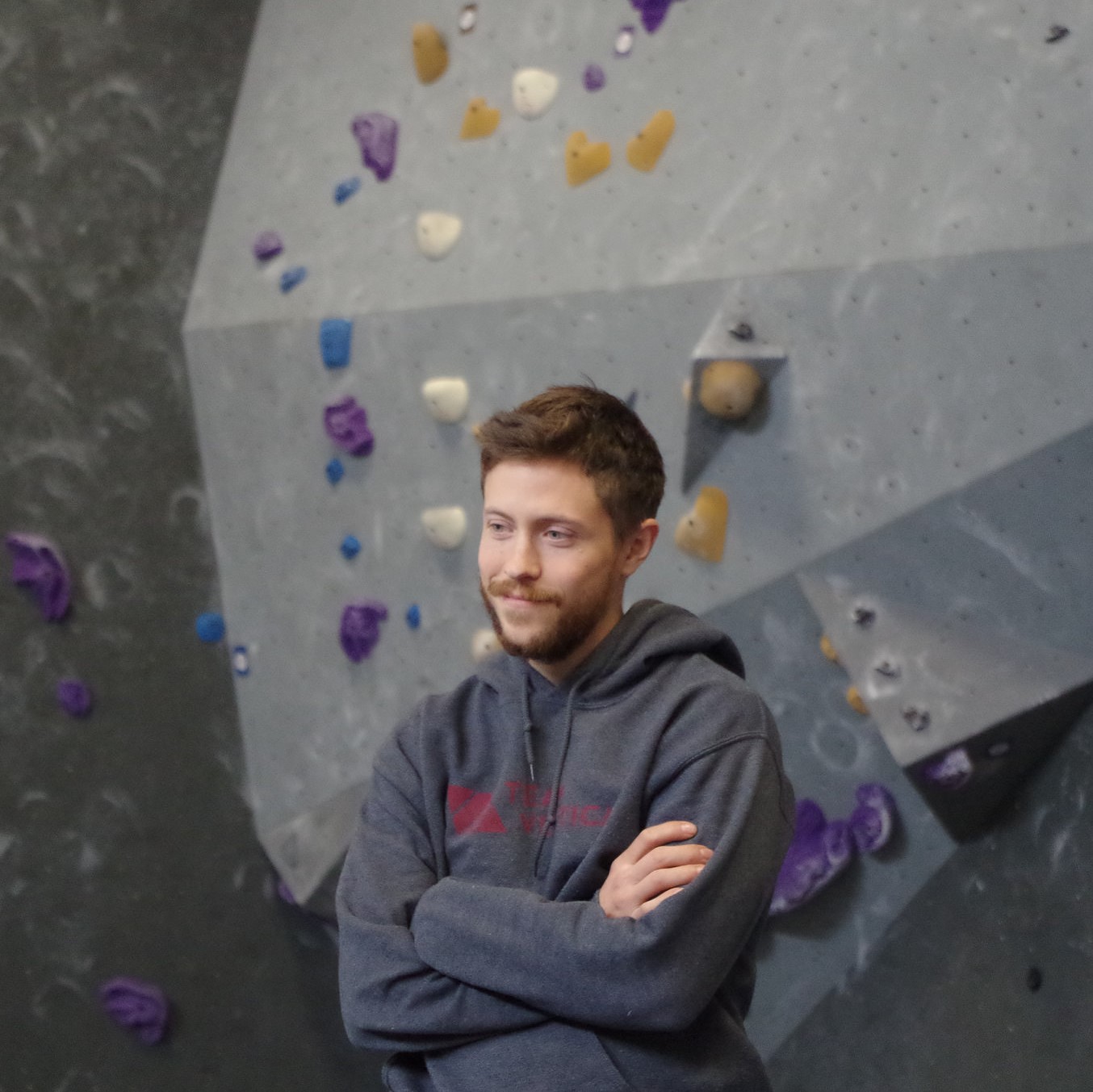 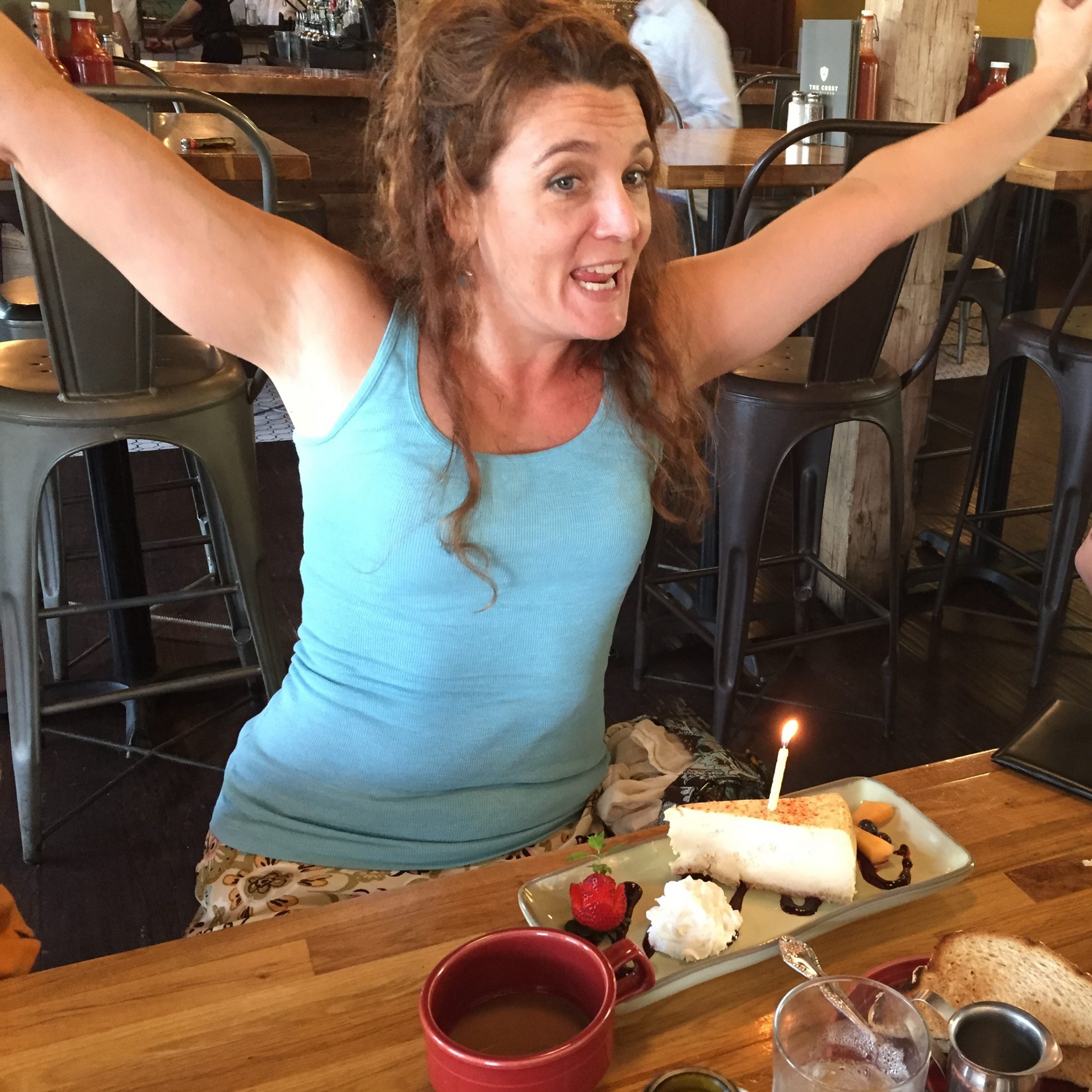