Adventures in Climbing and Parenthood

“By himself?” –Someone I just met.

Two of my kids, Liz (22) and Sam (19), are graduates of the Linworth Alternative Program in Worthington, OH. Linworth is a Progressive High School that emphasizes individualized education and personal growth. The culmination of a Linworth education is “Walkabout”, when high school seniors spend their entire second semester engaging in experiential learning projects. 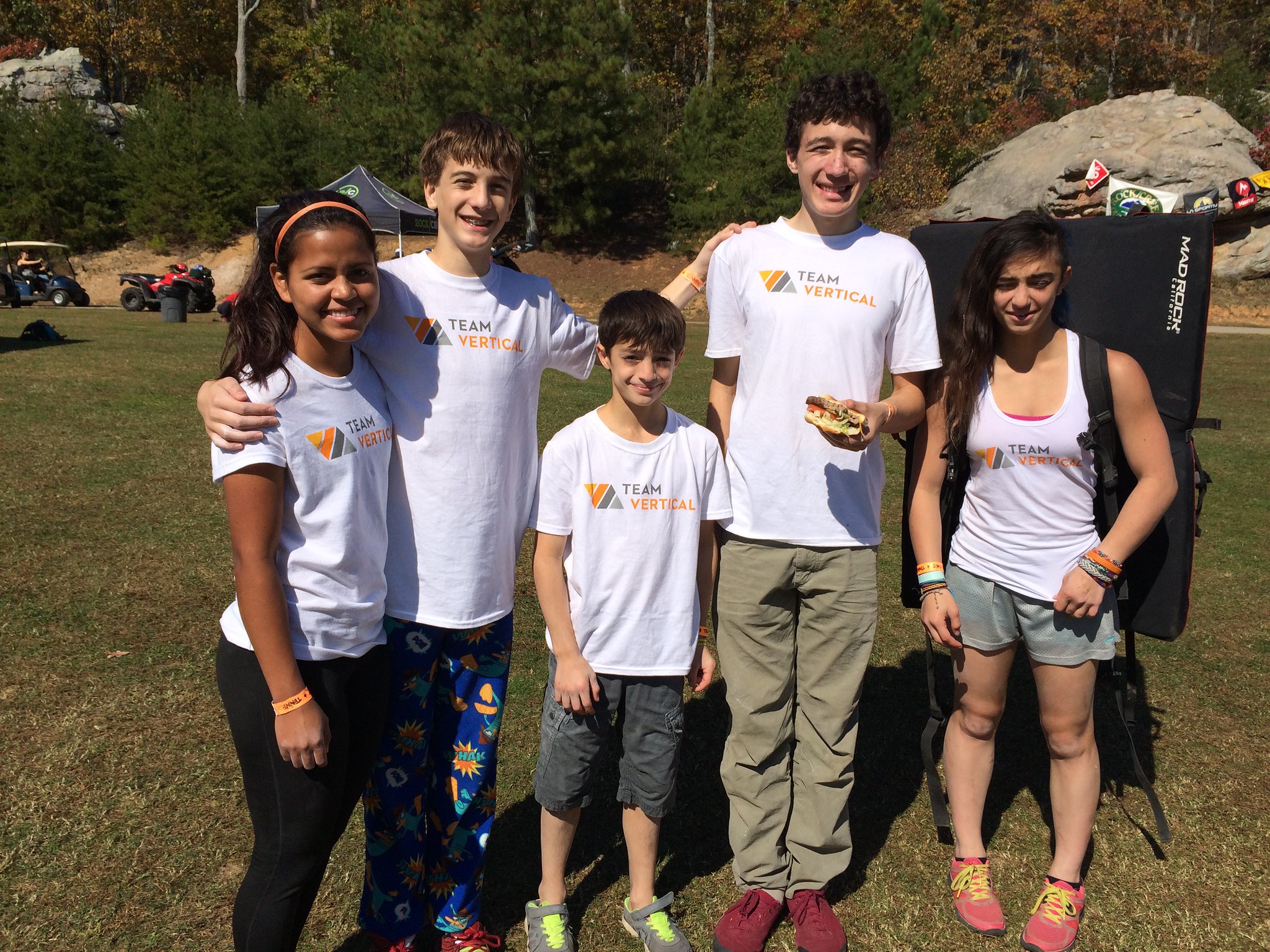 During Sam’s junior year, as he began to contemplate his Walkabout, he heard about the Mountain Collective Ski Pass—a pass that gives its holder two days of skiing at each of its 14 resorts, of which 12 were in the Western U.S. and Canada. The pass itself was pretty reasonable—$350 if purchased six months in advance—and Sam had recently fallen in love with skiing. So, Sam proposed buying a Mountain Collective Pass and spending the first nine weeks of 2017 living in his car and driving from ski area to ski area, stopping at National Parks along the way to snowshoe and hike. A quick look on Google Maps gave a 6,500-mile estimate for the trip. From telling this story to countless others, I think the responsible-parent answer to this proposal is somewhere between “no” and “Son, are you crazy?” 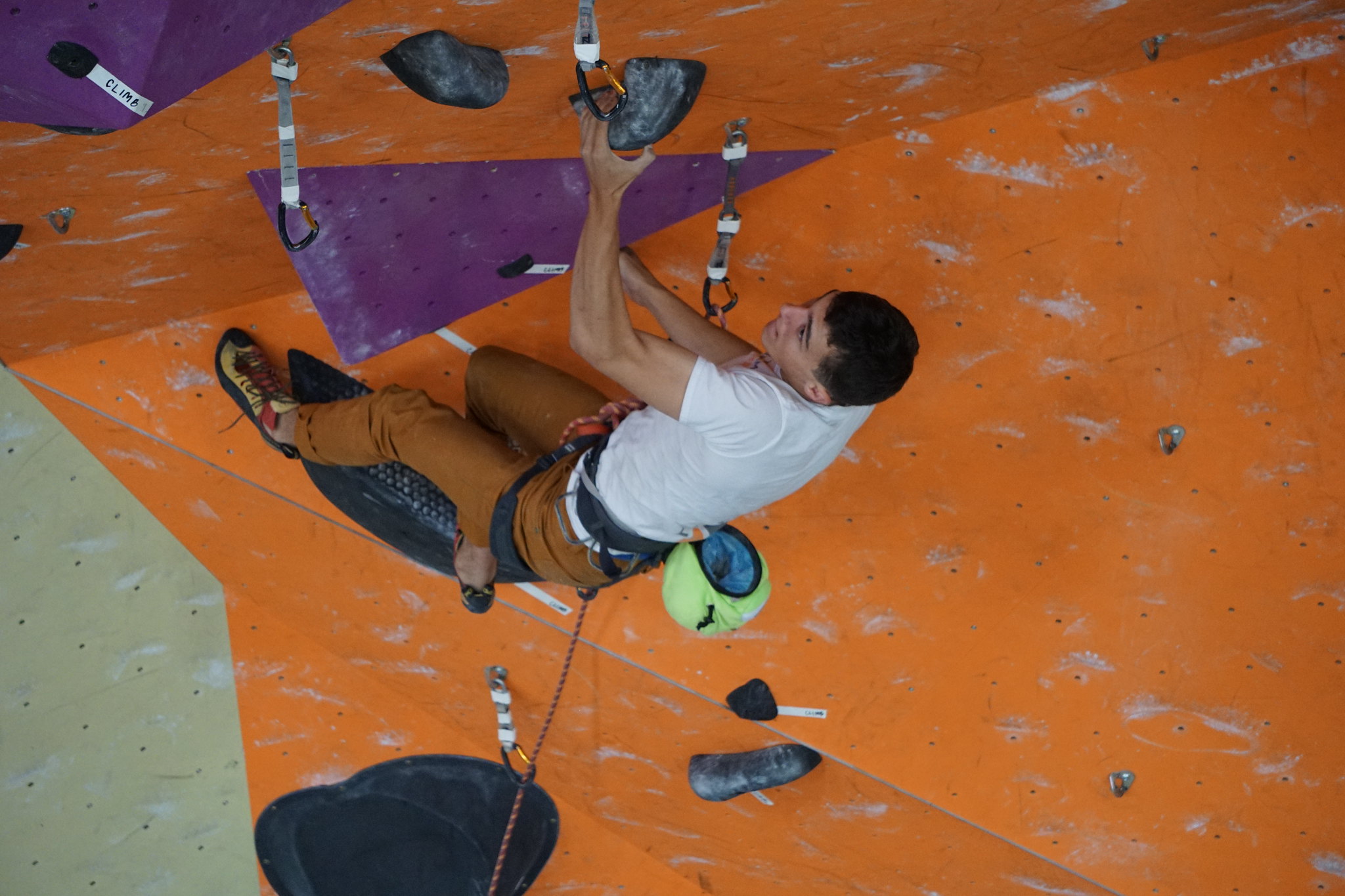 Climbing is perhaps unique among youth sports by compelling participants to literally take the lives of their teammates in their own hands when they learn to belay. Likewise, they have to trust their own lives to their teammates. As our family aged, grew stronger,​ and learned more skills, we took numerous outdoor climbing trips. Sam belayed his siblings on outdoor rock climbs by the time he was 12—literally taking their lives into his hands. By 13, he was belaying us outdoors. I climbed multi-pitch with Sam, trusting him to climb firs​t, and build the anchors that would protect us both from falling hundreds of feet. Over the course of six years, my wife and I watched Sam learn skills, apply them, teach himself more skills, then even improvise when he lacked the skills needed. In those six years, we saw his focus and responsibility.

In Freaky Friday, each day that the mother, played by Jamie Lee Curtis, dropped her daughter off at high school, she chided her to “make good decisions.” No parent of teens was surprised that the advice was met with an . But as parents, we know that learning to make good decisions is one of the most important parts of moving from childhood to adulthood. As they grow older, kids have to make decisions about peer pressure, driving habits, work, school, and dating, just to name a few. Climbing played a crucial role in helping our kids make better decisions.

When he was 16, Sam took his girlfriend climbing. Part way up their goal climb (a 600’ face in North Carolina), he decided to turn around when he grew uneasy with the climbing and his own abilities. In front of his girlfriend. At 16. Who does that? Someone who understands risk management. Someone who has had to evaluate life-critical decisions from a young age. Someone who makes good decisions. 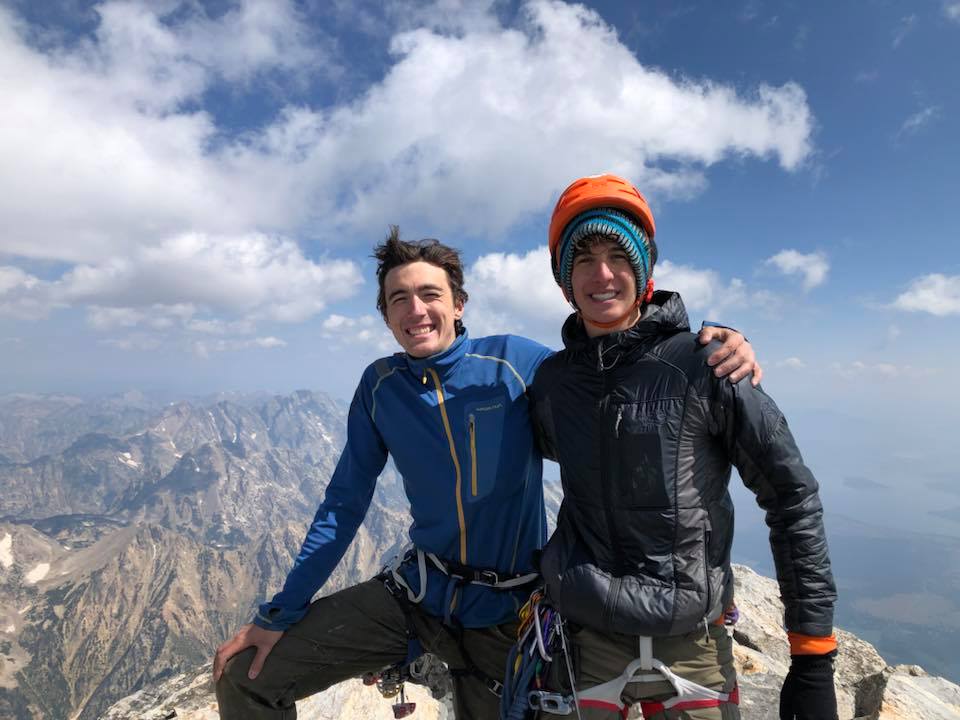 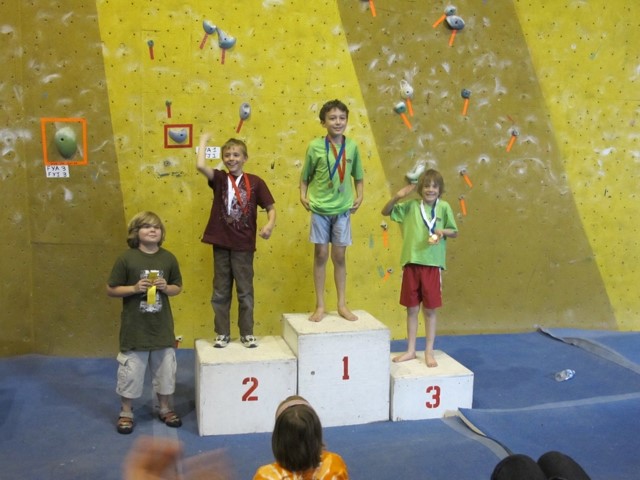 Watching Sam grow up climbing gave us a unique view into his maturity. We taught him how to make life-critical decisions. We then watched him make those sorts of on his own. We had a front row seat to watch him assume more and more responsibility for his actions and the lives of family, friends, and teammates. Climbing both taught him responsibility and demonstrated it to us. Over and over, again and again, from the ages of 10 to 16. So, we knew that when he proposed this trip, he understood the risks and had already thought about how to manage them. We knew that if he got in over his head, he’d back down.

During that nine weeks, Sam skied, hiked, , drove, ate, borrowed money (climbing apparently doesn’t improve one’s budgeting skills, by the way), slept in National Parks and Wal-Mart parking lots. He got stuck in a snowbank in Glacier National Park and had to drive 55 mph on I-5 to San Francisco to save gas. He read books, blogged, and took pictures. He may not have climbed once, but we knew he could do it because of climbing. 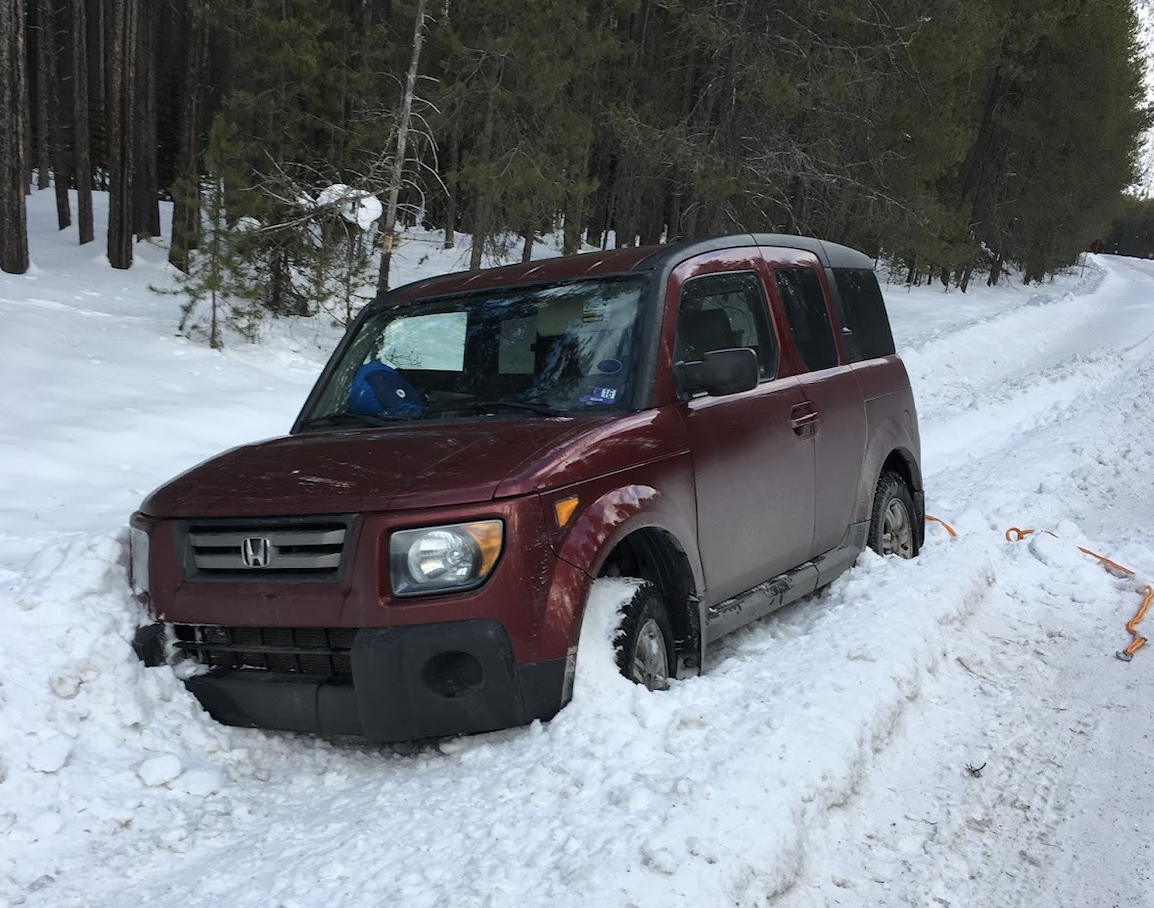 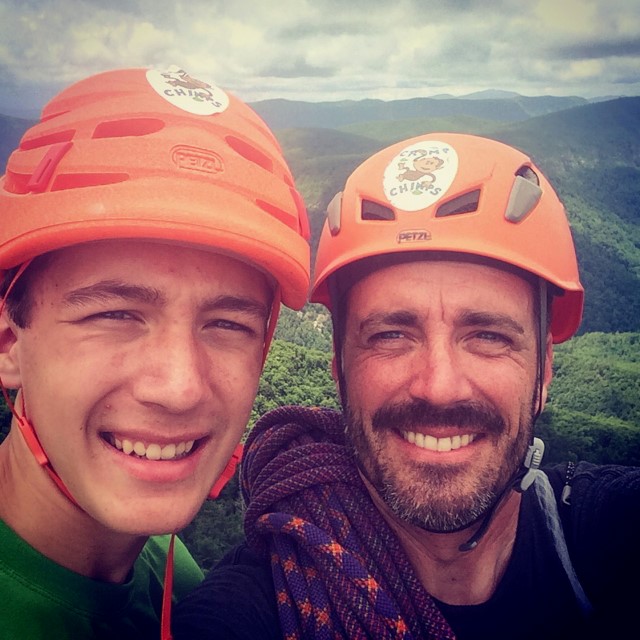 Matt Roberts is a partner at 5.Life and founder of The Kernmantle Group, an economics research training consultancy. He lives in Worthington, OH with his wife, Mardi. The last of his four children graduated from high school this year and the family has stuck close to home. They enjoy traveling, hiking, biking and rock-climbing together.